Proposals like this are what make me love photography. I was contacted by Drew in late January to do a proposal shoot in Audubon park. His plan was to pop the question during an early morning jog with his girl friend. I shoot portraits pretty often in Audubon park so I was excited about being able to capture a proposal there. The oak trees make for a good backdrop and give off beautiful New Orleans / southern aesthetic. I met with Drew a week before to discuss and plan out the shoot to get an idea of the location and how I would compose my images. It was located right next to shelter 10 in a part of the park that I have never shot in before. The plan was for Malea and him to veer off their path down a row of trees and propose at a grandstand, with me shooting the whole time. The day of I met two of his friends who got there early to set up some flowers. Everything went smoothly. 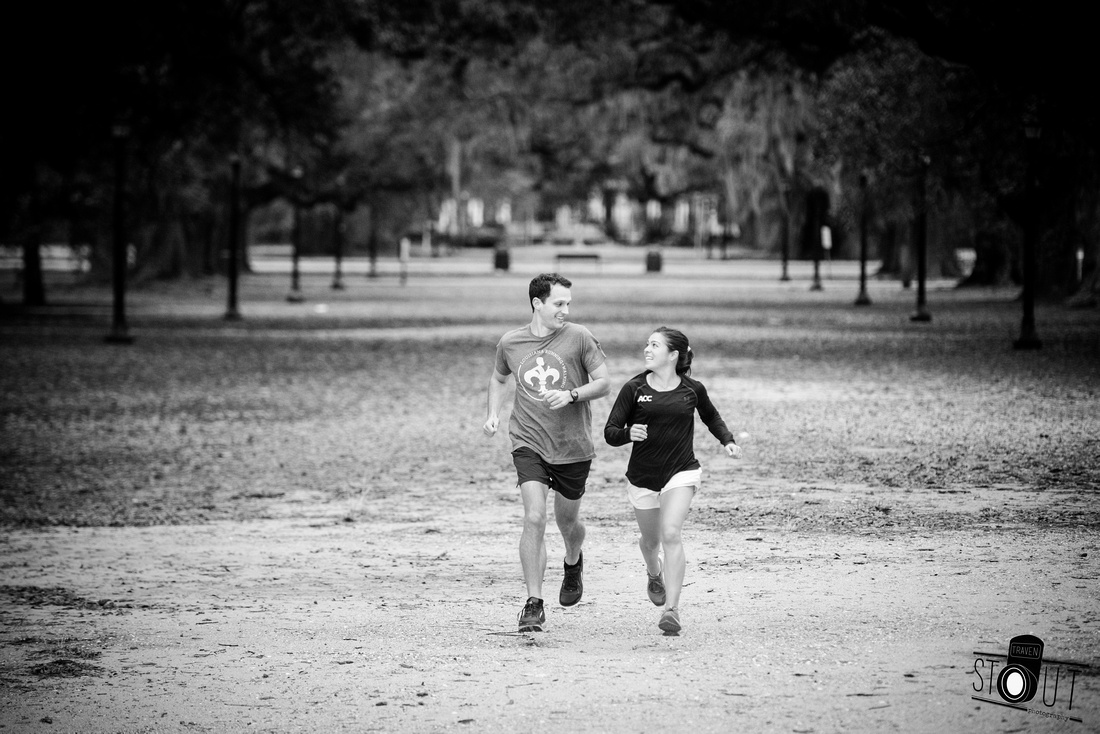 Drew and Malia as the run up and approach the grandstand. I was super stoked about this shot. The trees and light polls formed a nice and symmetrical scene. I stood on the opposite side of the grandstand on a step stool. I think it was right about here that Malia realized what was going on with me taking pictures and seeing the flowers set up. 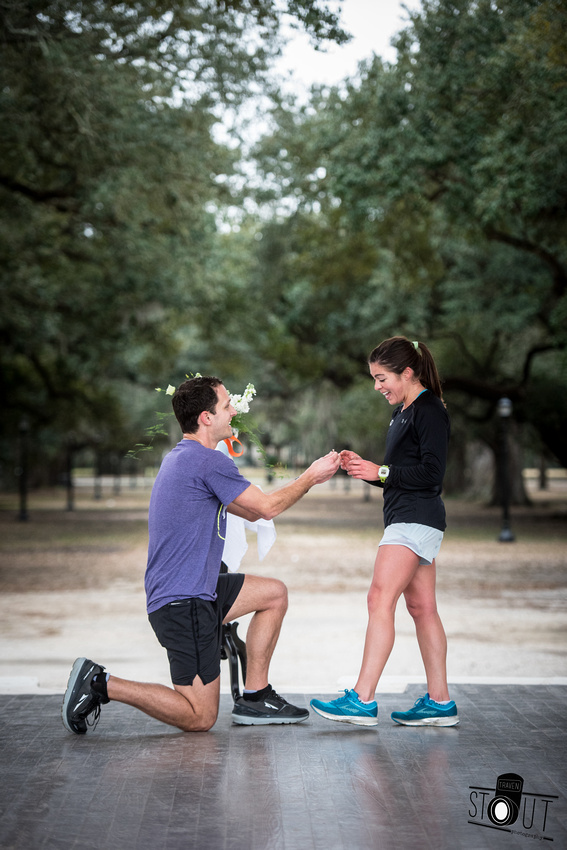 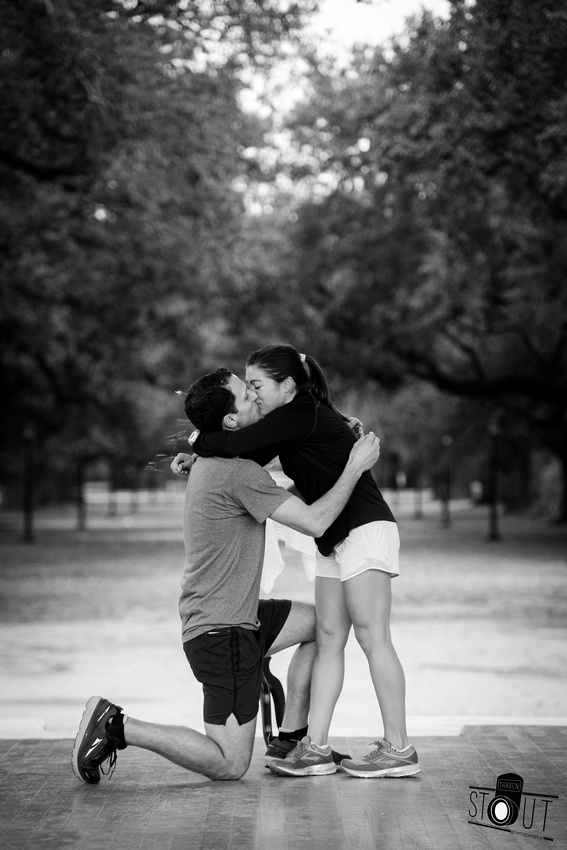 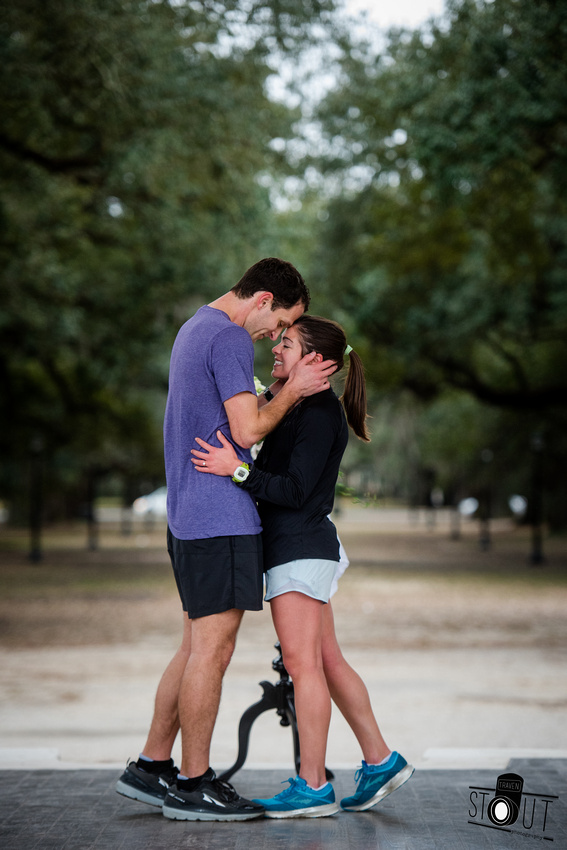 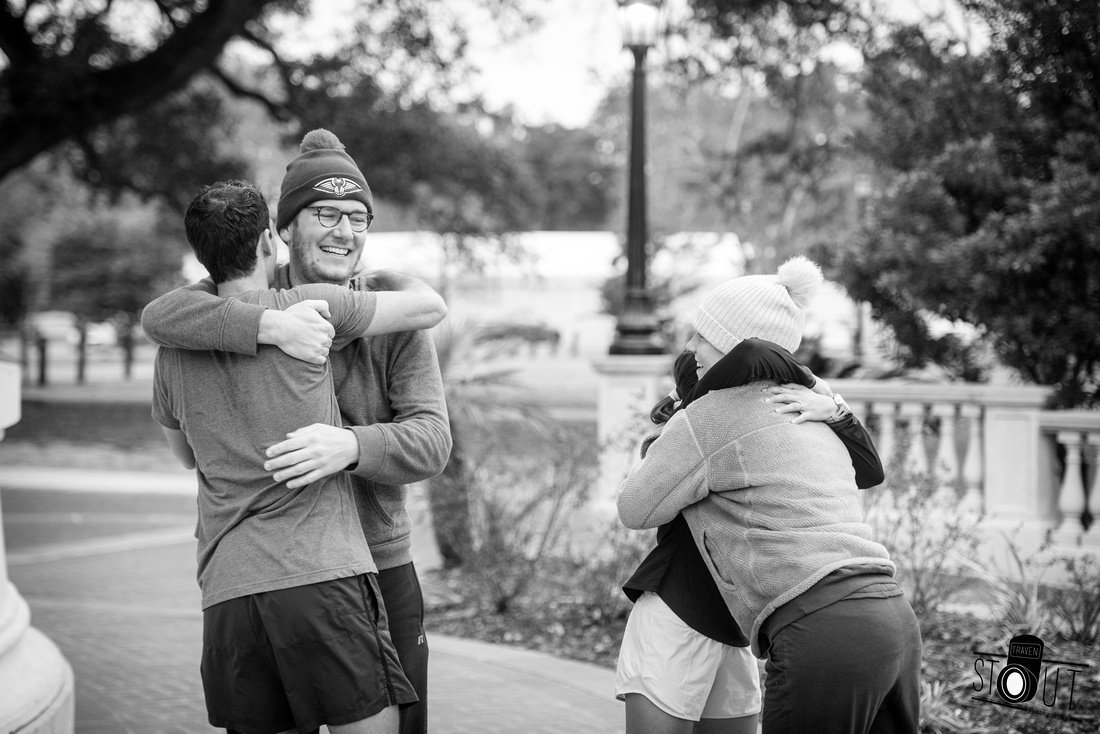 Drew and Malias freinds who helped out by setting up the flowers and cordinating. 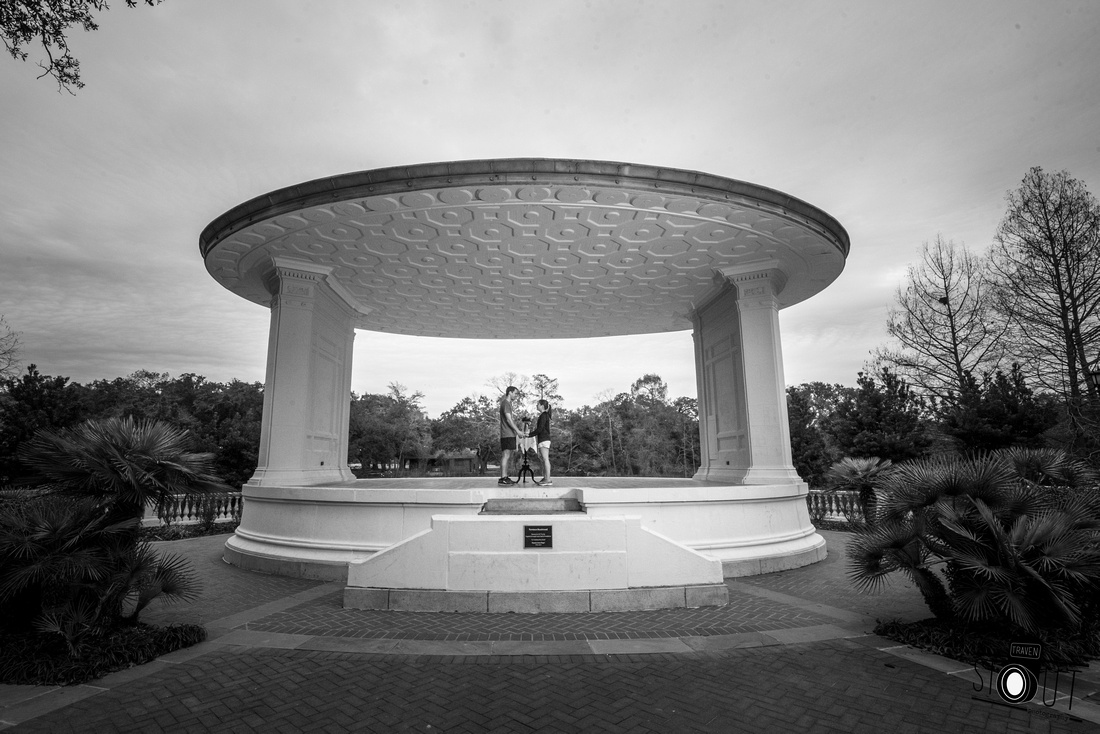 Afterward we took a couple more photos. This grandstand was beautiful. 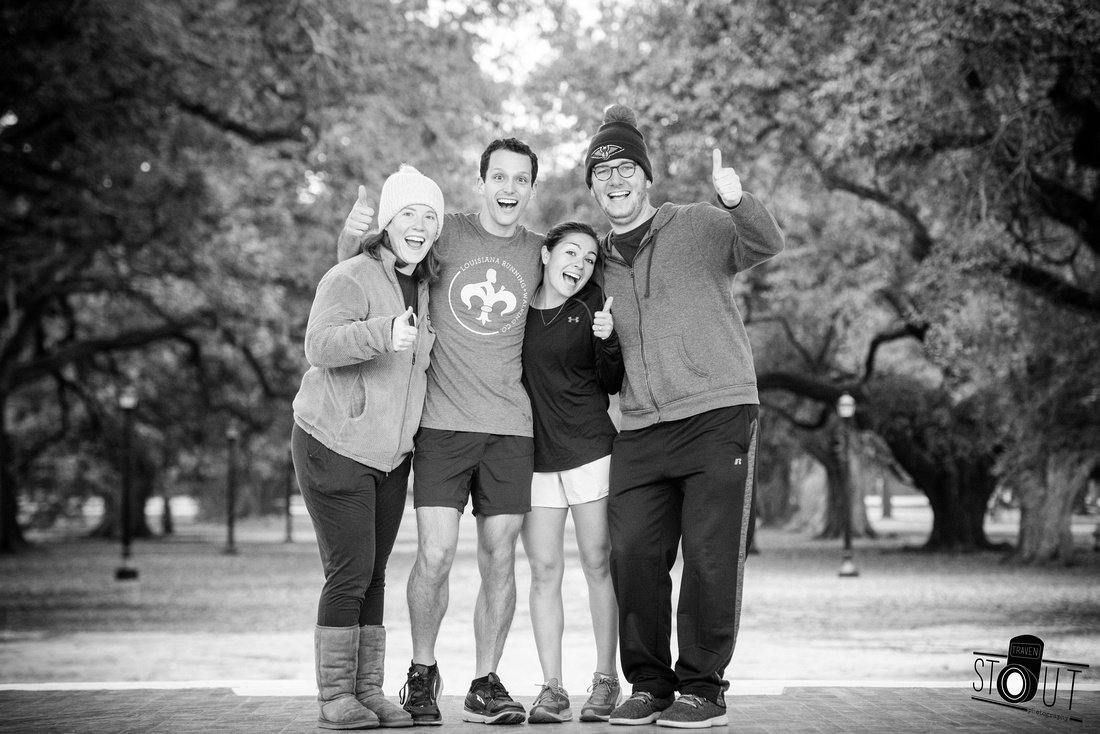 After we spent about 20 mins taking a couple of photos, they ran off to finish their jog.  <3<3<3