Hello, I have decided to start using this blog differently and more often. Instead of only putting up a blog every other month I am going to blog more about myself and what I am doing with my photography. I want to also warn you that I am not a writer. I am a photographer. I am more of a visual arts kind of guy than literature. So PLEASE excuse my horrible grammer. 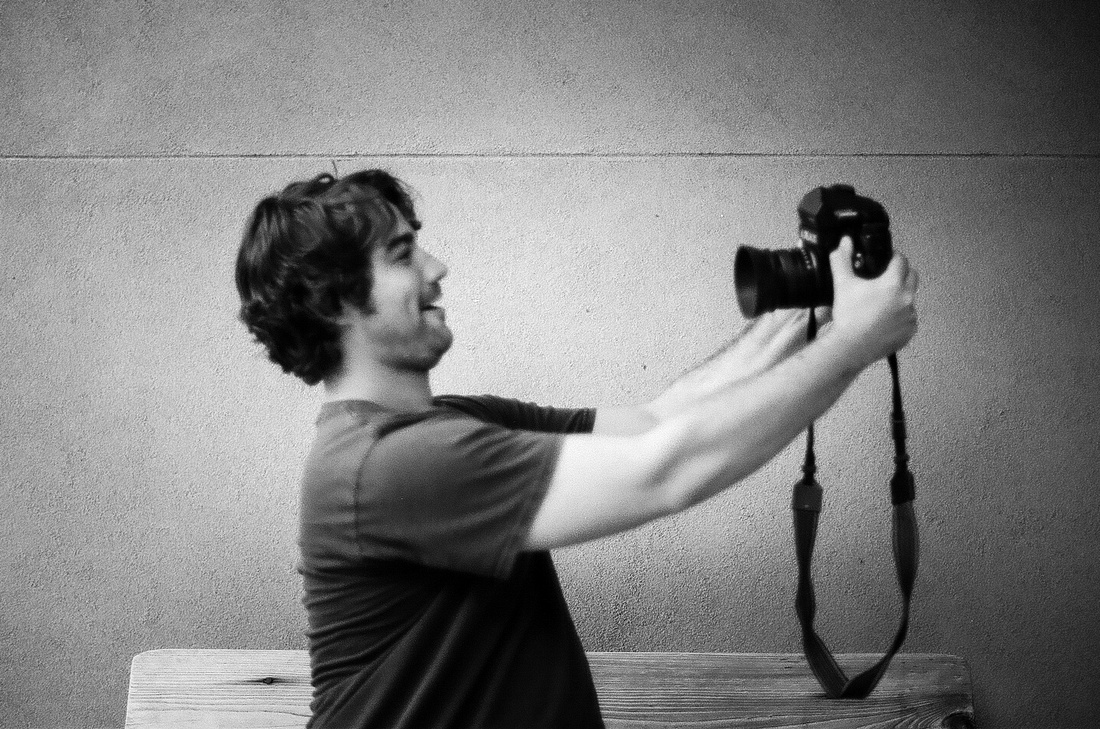 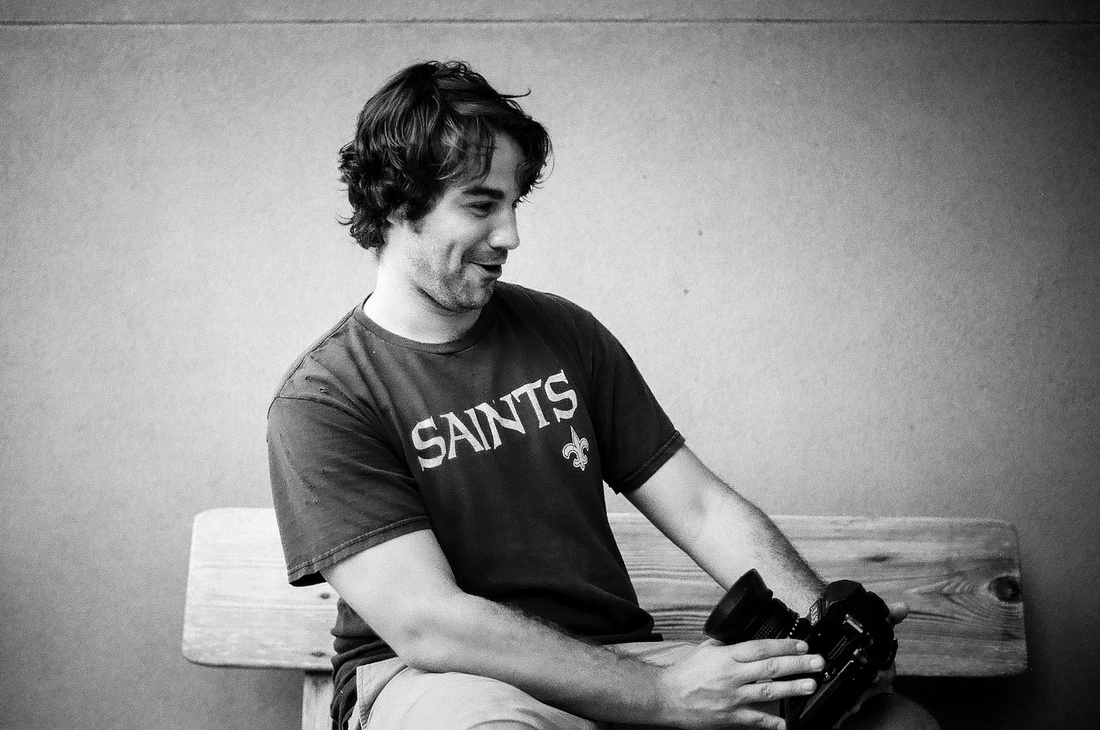 So first, an introduction of myself. My name is Traven Stout. I grew up in New Orleans in the Lakeview neighborhood. I was introduced to the arts a kid through my mother who was an artist herself. I remember as a child getting scolded for curiously opening the back of hef film cameras and ruining her film. I had a pretty awesome childhood up to the age of 11 when my mother passed away. It was pretty surreal experience, but besides dealing with a death at a young age I had an awesome childhood. My father took care of me pretty well. I was in Brother Martin high school when Katrina hit and I had my house completely destroyed by the storm. It sucked but I remember thinking it was only stuff. Looking back on it and comparing it to losing a loved one it was nothing. I was still a pretty messed up teen though. I attended multiple high schools after the storm due to too much partying. It wasn't until after high school and a year of failing out of college that I straightened up my act. I moved Monroe Louisiana to get away from New Orleans and all the partying. It was there that I got back into the arts and found myself really enjoying photography. After a while I began to miss New Orleans and decided to move back down and give college another shot. I went to UNO with the hopes of one day becoming a social worker or therapist. At the time I wanted to go into something where I could help others. While there I took photography clases. It was in the darkroom at the University of New Orleans where I fell in love with the process of film and analog photography. There's something magical about watching a print form in a chemical tray under a red light and a thrill of shooting film and not knowing how the shot came out until you process it. It also reminded me of my mother and almost felt like it brought me closer to her. I still have her cameras that survived the storm and I still use them. I graduated UNO in 2015 and upon graduating I decided I should give photography a shot as a career. For the past 3 years I have been soley freelancing as a photographer (sometimes videographer) in the city of New Orleans and I love it. It's not easy and its sometimes a struggle stay motivated specially when it comes to the business side of things, but there's really nothing else I rather do.

So that's me. I debated with myself a little if I should post this. Thinking maybe it's a little too personal, but I decided it was only fair that I open up. Only fair to share my past with my clients since my wedding clients share some of there most intimate moments with me during their weddings. It's an honor for me to photograph these moments and then share them back with my clients and it's one of the reasons I love shooting weddings.