Thank you for your patience while we retrieve your images.


"Mardi gras is a special time of the year for me. It's a time where the entire city of new orleans shuts down and lets go. No matter who you are poor, rich, white, black, we take to the streets in the name of celebration. I get goosebumps just thinking about it. It's a time when people cut loose and binge in all the desires before they give them up for t lent. Some people drink, some people eat, I shoot cameras. Mardi Gras is a time for me to test different equipment, different films, different techniques with street photography. I started this project in 2013, I wanted to tell the story of mardi gras through the people of mardi gras, because after all it is the people of mardi gras who make mardi gras happen. It's still that, but also now its kind of a show case for the progression of my work and styles. As long as I'm alive I'll be in new orleans for mardi gras with a camera in my hand." 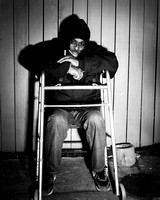 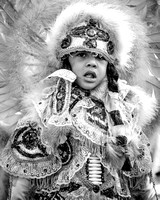 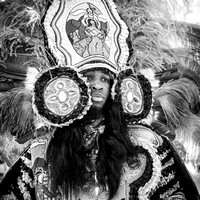 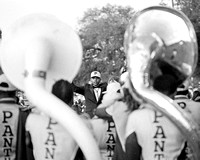 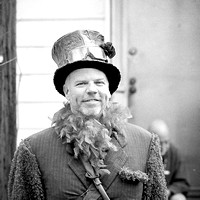 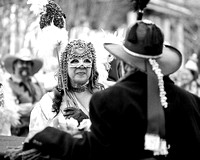 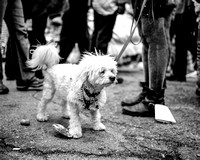 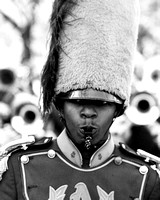 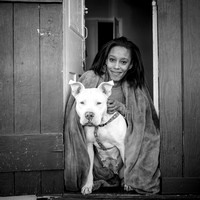